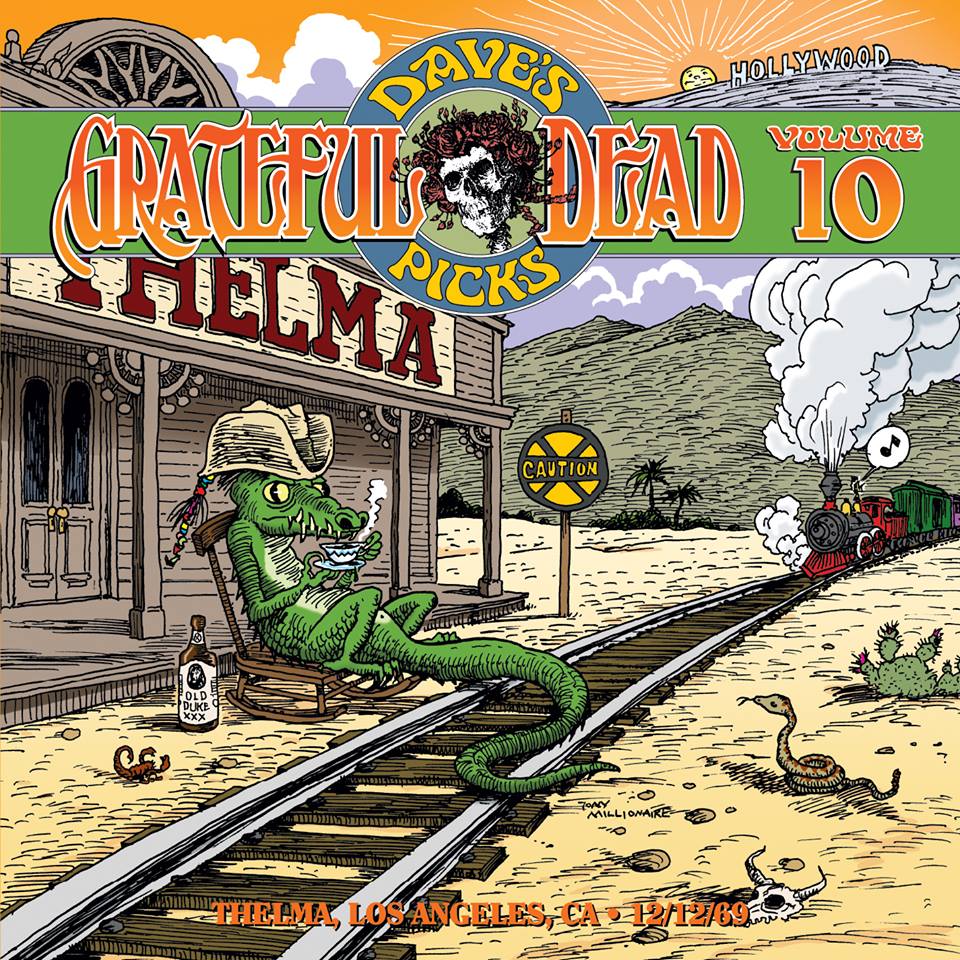 I used to be a big fan of Cosmic Charlie. I still like the song, but not as much as I once did after listening to some of the versions from 1976. On at least one occasion Garcia remarked about the song that it was overly complex and too difficult to play live, which is why it was dropped from the repertoire (I’m paraphrasing here).

Revisiting the song after reading this description I completely understand what he’s talking about. What hooked me originally was the balls-to-the-wall intro, but it doesn’t sustain that intensity throughout. Nevertheless, the song does have some cool lyrics and the versions from the late 1960s are much better than the 1976 revival. I just heard this version for the first time when Dave’s Picks, Vol. 10 arrived. I had seen some people on the interwebs say good things about it so I gave it a close listen. I admit that there are some really interesting components to this version so I thought it warranted inclusion here.

I’d love to hear others’ thoughts on the song and any good versions that may be floating around out there.

The intro riff isn’t played in a straight ahead manner, and instead the band seems to stumble into it, but not in a bad way. There’s a lot of space in the playing here, and the snare drum (I assume Billy) stands out with a very solid crack to it. The Vox organ’s characteristic sound adds a interesting color to this version. The third verse (“New ones come…”) is very sparse and it almost takes on an a cappella quality. The “Callin’ you”s actually sounds pretty decent here with minimal caterwauling. The organ continues to snake around the vocals in this section, adding a bit of tension to a, for the most part, lively tune. The song ends with one last, delicate “Come on home your mama’s calling you” from Jerry.