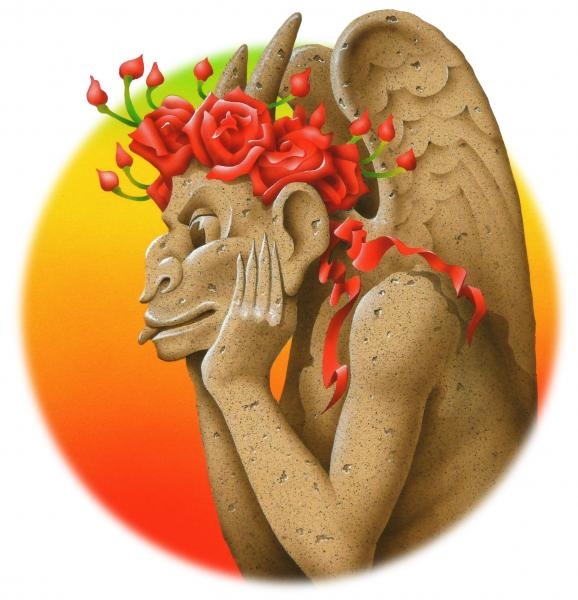 That may be harsh, but that’s why they’re called opinions. As far as the shorter, more sprightly takes on the blues rendered by the Dead Big Railroad Blues is a clear favorite of mine. I wanted something with some pep and a good mix so I opted for the Europe 72 tour. The Paris shows are toward the top of my Europe 72 preference hierarchy so I gave this version of Big Railroad Blues a listen and liked what I heard. It’s about as simple as that today! Let’s just say that in the end, my somewhat random selection methodology proved to be a winner with this pick as far as I’m concerned.

If you want a solid example of how important both Keith and Pigpen were to the band look no further. Pigpen plays a series of staccato organ chords throughout the song while Keith plays rich block chords and intricate little runs on the grand piano. Garcia’s Nash strat finds its groove here as well, with that warm, slinky tone. Jerry dips into his blues bag for his solo and finds a few gems rolling around in there. Keith joins Jerry in the limelight, offering some impassioned runs of his own. Nothing fancy about the ending here, just good old fashioned rock and roll.