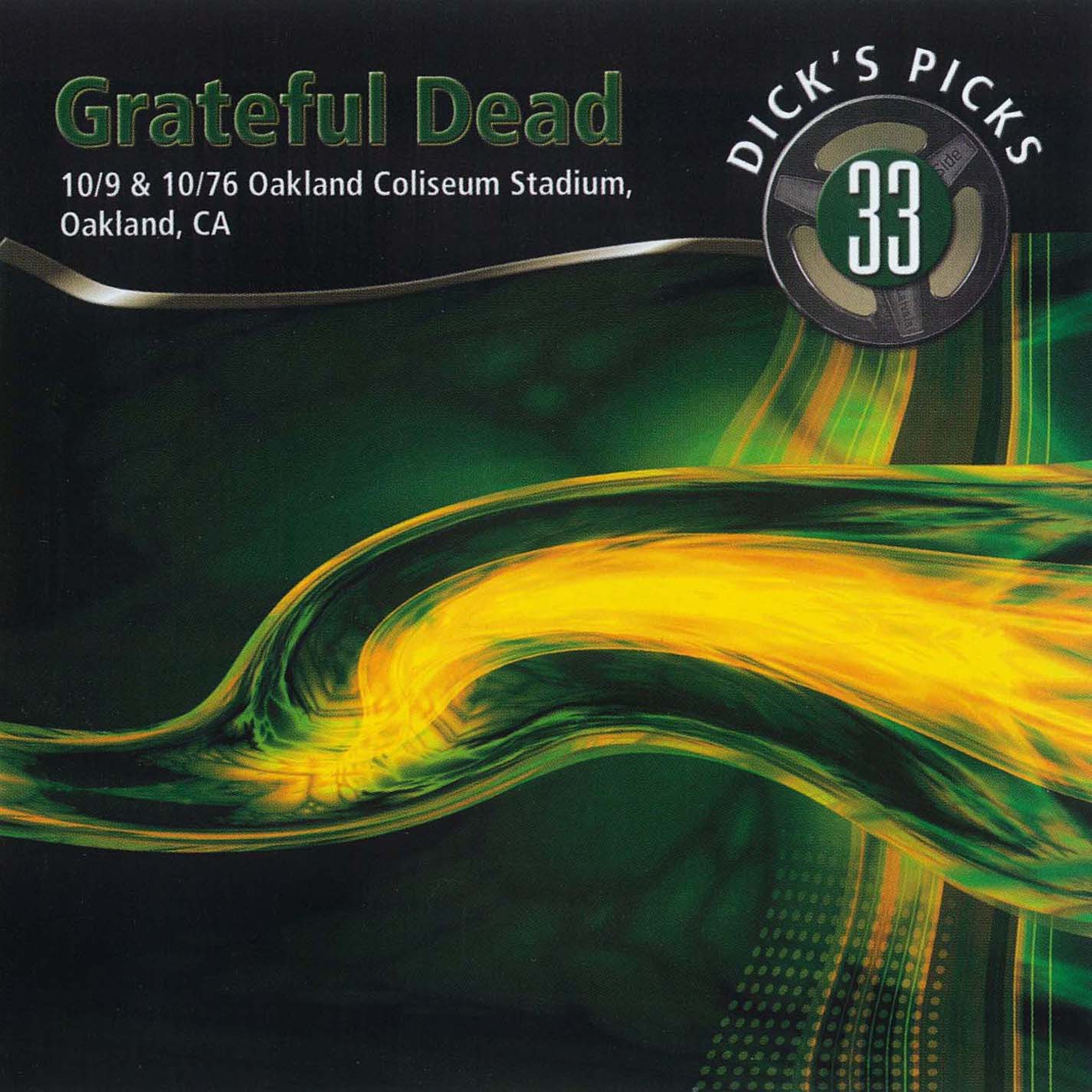 The Grateful Dead Day On The Green 1976 featured all kinds of great material. Today’s selection is what I like to think of as a musical Oreo cookie.

This was the last St. Stephen of 1976 and it almost seems as though the band knew it so they threw in a curveball with the NFA in the middle. Of course, this was near the end game for St. Stephen. The song would get some dap in 1977, a few more in 1978, and then one in 1979 before coming up for air three more times in October 1983, after which time St. Stephen left to tend to his garden permanently. I definitely prefer the older vintage St. Stephens, but the 1976 and 1977 variety aren’t half bad. Of course, I’m a big fan of Not Fade Away so that makes this combo that much sweeter. Give ‘er a listen and see how it moves you!

A bit of prankster humor as the band tunes up to start the second set here. Weir says that “mean Uncle Bill” only gave them an hour, so they’re not going to start playing yet. Eventually they kick into St. Stephen and the first thing I notice is the use of harmonics for the first few measures. I assume that’s Bobby, but I can’t remember hearing that approach before and I really like it (it’s entirely possible that I wasn’t paying close enough attention to other versions though!). Jerry is in solid form after the first verse. In fact the whole band seems energized and the verses almost get in the way of the conversation they actually want to have. Jerry and Keith are really in the zone here. The former with his typical attack and gusto, and the latter with some carefully crafted arpeggios. Weir’s got some sort of underwater-esque effect on his guitar during the bridge adding another interesting tonal texture.

The band eases into that Bo Diddley beat and Not Fade Away emerges fully formed. I’m really focused on Weir here as he’s playing some really interesting stuff. Keith pounds out block chords as was his wont, throwing in the occasional run. There’s a vocal miscue coming back to the verse, but Bob and Donna push their way through and recover without much damage done elsewhere. Jerry’s playing is almost like a horn player at points here, where rests function like an opportunity to take a breath. I’m continually amazed at how much variety Garcia could extract from a single key, or a simple chord progression. The fact that he just keeps going on this vamp and that it remains fluid and interesting makes it all just so much fun. Around the 8 minute the vibe seems to change ever so slightly, and Jerry plays a repeating figure for a few measures, almost like he’s setting the groundwork for something new. What follows isn’t as in-your-face as what preceded it. The band is more laid back now. This seems to be Keith’s comfort zone as he steps up his game a bit here. A brief vocal vamp on “Not fade away” by Bobby and Donna suggests that things are near the end. Which is indeed the case. The volume starts to build until…

BAM! The band launches right into the last verse of St. Stephen. It’s quick, but hits all the right buttons, as well as bringing some close to the entire proceedings.

Previous Not Fade Away DFAY Selections