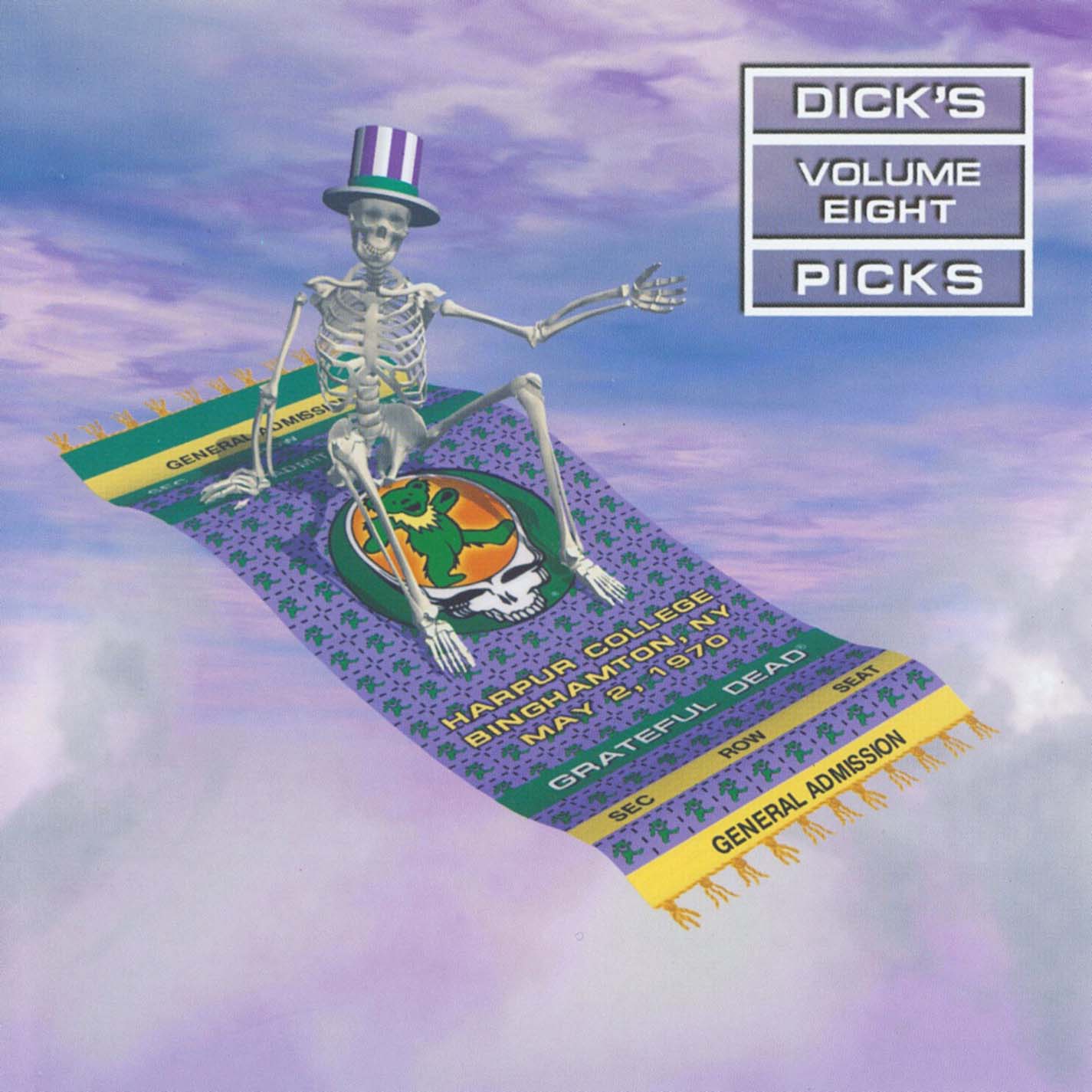 Unless someone invents a working time machine I doubt we’ll ever know exactly how many times the Grateful Dead performed Viola Lee Blues live, but this was one of the last. There would only be three more performances, all in 1970 before the song was put on the shelf for good.

If you compare this version to the last one that graced these pages (link below) this one definitely sounds a bit more polished, and it should when you think about the direction the band was moving in by 1970. That doesn’t mean there isn’t some feral playing here, but the groove is much more pronounced and smooth to my ears. It’s a bit of a shame that the band didn’t play it a few more times after 1970 because the song’s evolution from 1966 or so to 1970 is fascinating in it’s own right and I would have loved to have heard what a 1971 version of the song sounded like with one drummer, with Keith, etc.

But at the end of the day counterfactual history doesn’t matter because it didn’t happen. Nevertheless, it’s still fun to ponder at times.

That familiar yet oddly unsettling opening chords tells us that Viola Lee Blues is headed our way. The feel here is a bit more in the shuffle vein and laid back from earlier versions. Jerry starts the first verse and Bobby shadows him on vocals nicely. The first solo break starts modestly enough. Jerry plays some signature Viola Lee licks, but there are a few other lines scattered through this break that sound familiar but are unique to Mr. Garcia. The second instrumental break lasts much longer and the band build up a nice head of steam before dropping back into the next verse wherein the letter is actually mailed. The rhythm section does a great job of staying tight and maintaining the groove, especially as Jerry starts to go into exploration mode. Around the 10 minute mark the feel changes as Phil plays some really busy walking lines and the song becomes jazz-blues on speed. This continues for about three minutes straight until – BAM! – the band effortlessly drops back into the main groove again. It’s easy to see why people love this period of the band’s history with this kind of execution. Jerry continues to examine the neck of his guitar but in a more subdued fashion than what immediately preceded. One more quick hit on the verse and although you’re waiting for a succinct ending, like when they drop back into the groove, instead a bit of legitimate space emerges for about a minute before Viola Lee Blues fades into the ether. Never trust a prankster!