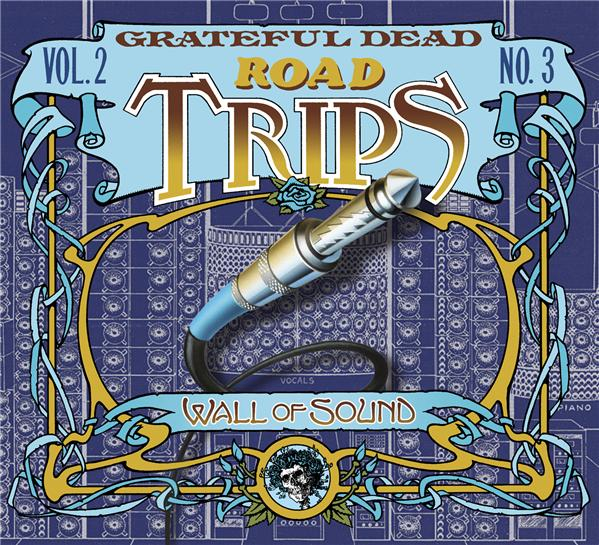 The Race Is On is always a fun song in my opinion. It was played a total of 56 times by the band (the bulk of which were in 1973 and 1974 with 26 and 8 occurrences, respectively. The song re-appeared in 1980 for another eleven versions, nine of which were during the October residencies in NYC and San Francisco. All told 4 versions have seen the light of day, two from 1973 and one each from 1974 and 1980. This version is obviously the 1974 edition and appeared on Road Trips, Vol. 2, No. 3., which featured recordings from the Wall of Sound in Des Moines, Iowa (6/16) and Louisville, Kentucky (6/18). I’m surprised that The Race Is On got a workout in Des Moines and not Louisville. It seems that Kentucky’s horse racing tradition, what with the Kentucky Derby and all, would be more fitting, but never try to outsmart a prankster, I guess!

This one cooks right out of the gate. A jaunty country rock romp with Keith pounding out the main progression in a flurry of 8th note block chords. Bobby and Donna blend nicely here, and Jerry takes a quick stroll through the backwoods via his guitar, inflecting this country blues number with equal parts country and blues. Keith and Phil both add a run or two of their own during the chorus sections. The second solo section sounds like it might actually have been Weir. I’m not entirely sure because it sounds to me like Jerry might have given Bobby the nod and Bobby wasn’t expecting it. Keith vamps through the changes, leading the band back into another chorus, adding some boogie woogie type piano. The final chorus repeats the last “the race is on and it looks like heartache” line before drawing to a close. All in all a fun, quick romp through this little ditty.