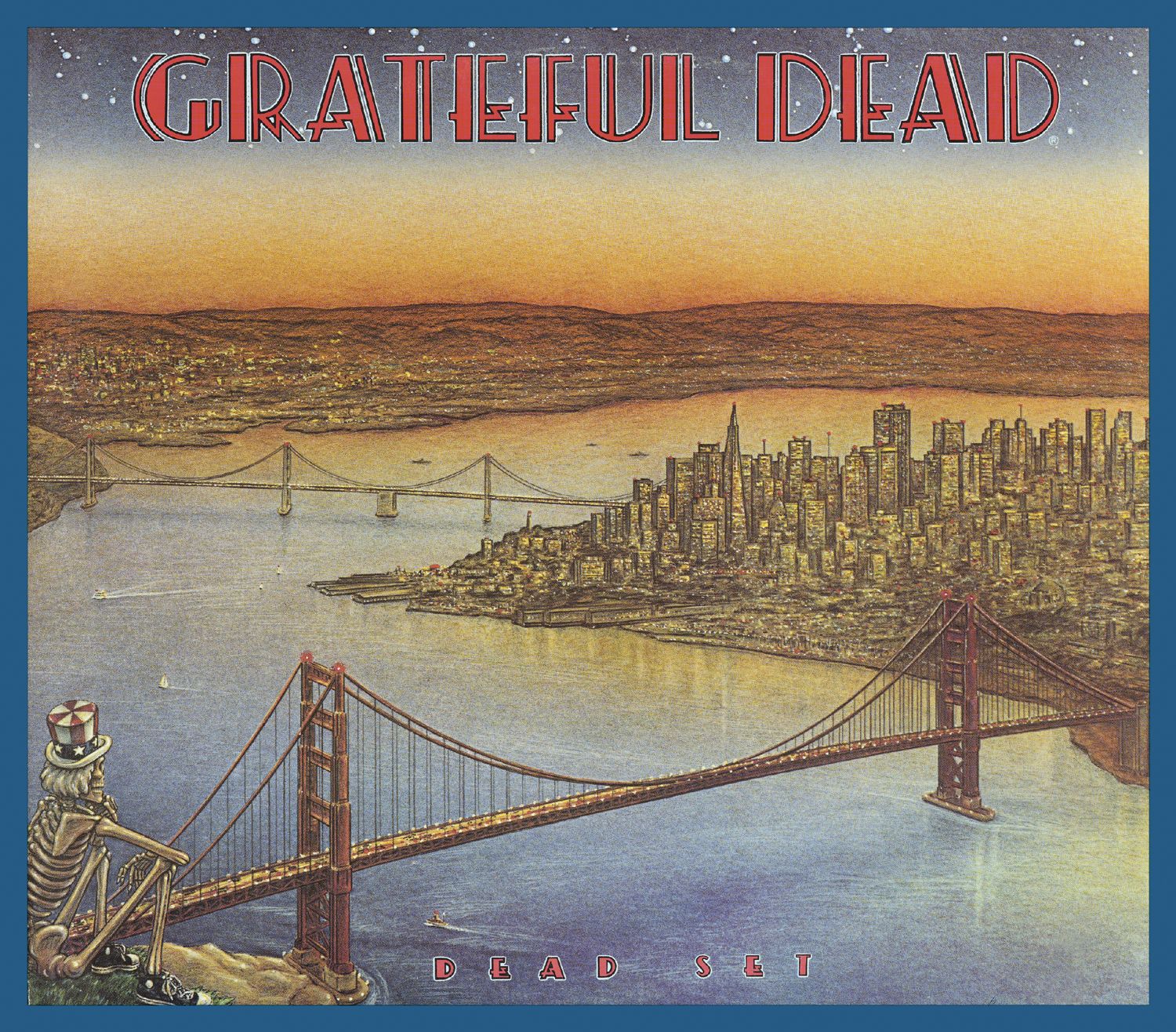 Playing music is always an interesting endeavor. Last week I got together with some folks and jammed for the first time in about a year probably. We had circulated a list of songs to play beforehand so at least everyone was on the same page. I, in my toddler induced haste, forgot to print out my charts, but still managed to get by and knock off a bit of rust in the process. I ended up having a lot of fun, even if all the songs weren’t my cup of tea. Hopefully we can turn this into a somewhat regular thing, but time will tell.

The reason I mention this is because any band endeavor I participate in quickly calls to mind the question: “What Dead song(s) can I realistically get the band to play?” It’s usually a pretty limited set, but the first one I always think of is Shakedown Street. I’ve read, or heard, that Garcia always considered the Dead to be a dance band and Shakedown is nothing if not a song to groove to. This period gets labelled “disco Dead” a lot, but it’s really more funk than disco (the latter tended to have more of a driving, four on the floor beat) if you ask me. It’s got plenty of room to stretch out or you can keep it concise, plus there are some good vocal harmonies as well. If you want to get people up to shake their bones it seems like a pretty good option. I guess time will tell if this group comes together and if I’m able to work Shakedown into the set.

I will add that I think that Shakedown oftentimes suffered from the Dead slow-down-syndrome. Most of the time I think it could be played 5-10 bpm faster than what they play. That’s part of the reason I picked this version, as it’s a bit peppier than some of the other released versions. This cut appeared on the expanded version of Dead Set, which is pretty widely available on its own or as part of the Beyond Description box set.

Immediately it’s clear that the crowd is loving this selection when the opening chords of Shakedown Street ring out. (Although the crowd noise cuts out rather abruptly on the recording. Why not a softer fade?) Jerry’s thwacking guitar tone and Bobby’s extra jangly tone complement each other so well on this tune.

Jerry’s got a bit of extra overdrive on his guitar during the chorus and it bites, in a good way.

I love Shakedown, but I one of my most common complaints is that the brand of funk Phil plays is usually too straight forward, too laid back. I’m of the opinion that a bit quicker tempo and a little busier bassline would serve the song well. It just sounds too sterile to me, and that is true of this version as well.

Jerry takes the tune out for a walk around the park in his first solo. He doesn’t reach any major peaks, but serves the needs of the song. The complementary playing is very solid.

Brent and Bobby do some vocal riffing on the chorus and Jerry fills all the gaps with tasty fills. By the time Jerry starts a bonafide solo they’ve brought the dynamics way down. It’s more of a loping groove now. Brent switches to clavinet to bring back some of that funk element. Jerry squeaks and squawks his guitar a bit, searching for the right combination of notes. It’s clear that they’re slowly working their way back to the main groove, and once they arrive, run through the chord progression a couple of times before calling it a day.

Also in rotation: Joe Bonamassa: An Acoustic Evening At The Vienna Opera House. It’s available on video and CD, but I’ve only listened to the audio. If you’ve seen the video let me know if it’s worth checking out. I assume so… I’m in the process of listening to this right now and really digging it. Just got through Jockey Full of Bourbon and Richmond and was duly impressed with both.