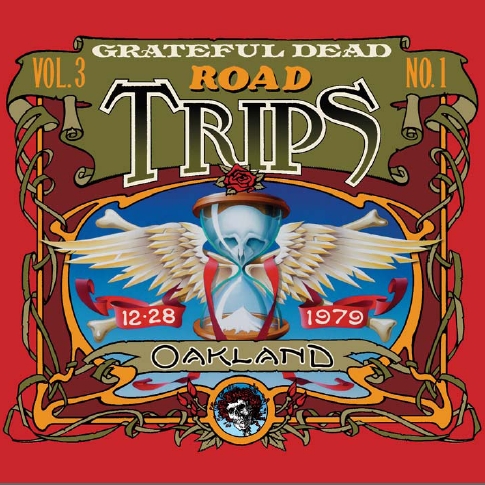 
When I went back and looked, I had actually noted previously that this was a unique version of the song and had it in my queue of potential selections for this project, so it was a somewhat serendipitous exchange!

Of course, there are many solid versions of PITB, just like Dark Star or The Other One, so if you think there’s a better version out there, let me know in the comments (Note: I’m not saying this version is the best ever!).

This one starts off with some vim and vigor. Everyone seems to be engaged right away. Brent is on B3 so that makes me extremely happy. His background vocals are solid as well, very solid. Bobby’s guitar sounds very jangly, as it frequently does, but it has a nice sparkle to it here.

The excursion into the ether is led by Phil, who’s bass sounds very fat and warm, and Brent’s B3. Jerry finally gets into the game and he’s got a wah-wah! Look out! Well, maybe it’s just his envelope filter, I’m not THAT familiar with his gear, but it’s got a nice squawk to it. Brent shifts to keys at some point and has a bit of plinky-ness going on. The jam continues with plenty of little side trips and nuances. The band is able to maintain a very full sound the whole time. A chromatic theme emerges just before the 8 minute mark that takes things in an interesting direction. Is this the “Watchtower” section that readers Steve and Mike mentioned? I assume so.

The band shifts gears again and around the 12 minute mark Jerry must have turned up the treble or perhaps there’s an aberration with the master reel, because he gets really loud all of a sudden (not that this is a bad thing, just an interesting development). Things get interesting again right around the 13 minute mark. Are those birds? Sounds like someone is playing beyond the fretboard here, and Brent has gone to outer space, or so it appears. The journey through the mists of the soundscape carry on but the reprise never comes. A wash of drums and the petering out of melodic instruments simply gives way to the Rhythm Devils.