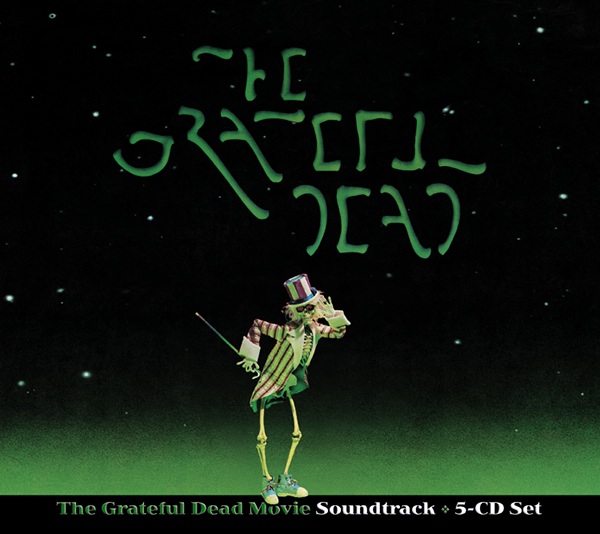 So if you’ve been Standing On The Moon or Sitting On Top Of The World, you clearly know a thing or two about transportation, but that doesn’t mean you’ve never experienced the Big Railroad Blues.

The Grateful Dead Movie Soundtrack is one of my favorite releases from the band. Even with the edited and hacked down Eyes Of The World, it’s still legit. Now I also love Big Railroad Blues, and I had totally forgotten that it was on this album until I was looking for a version for today. One listen and I knew it was a solid choice. Big Railroad Blues didn’t get a lot of play in 1974, this was only the second time it was played during this calendar year. The other being the famed 5/19/74 show (which will hopefully be released sooner rather than later!). There’s not much rust to be round on this locomotive though. Of course, given the nature of this run of shows it makes sense that the band would be pretty high energy and ready to rock, which they certainly were!

Billy’s drums really set the pace here. Weir plays some nice rolling guitar lines and Keith provides both rhythmic and melodic foundation, while Garcia makes his guitar wail like a fast moving freight train. A well-oiled machine indeed, Garcia’s first solo rambles along like a single engine out on the open plains. The multi-track tapes really allow you to hear everyone’s contributions in stunning beauty here. Most surprising and most welcome? Weir and Billy. They’re just kicking serious ass here. Jerry spends a good portion of the middle section of the song stoking the engine, providing fuel for the fire. Then it’s back for one more verse and the crowd roars its appreciation as the number ends.