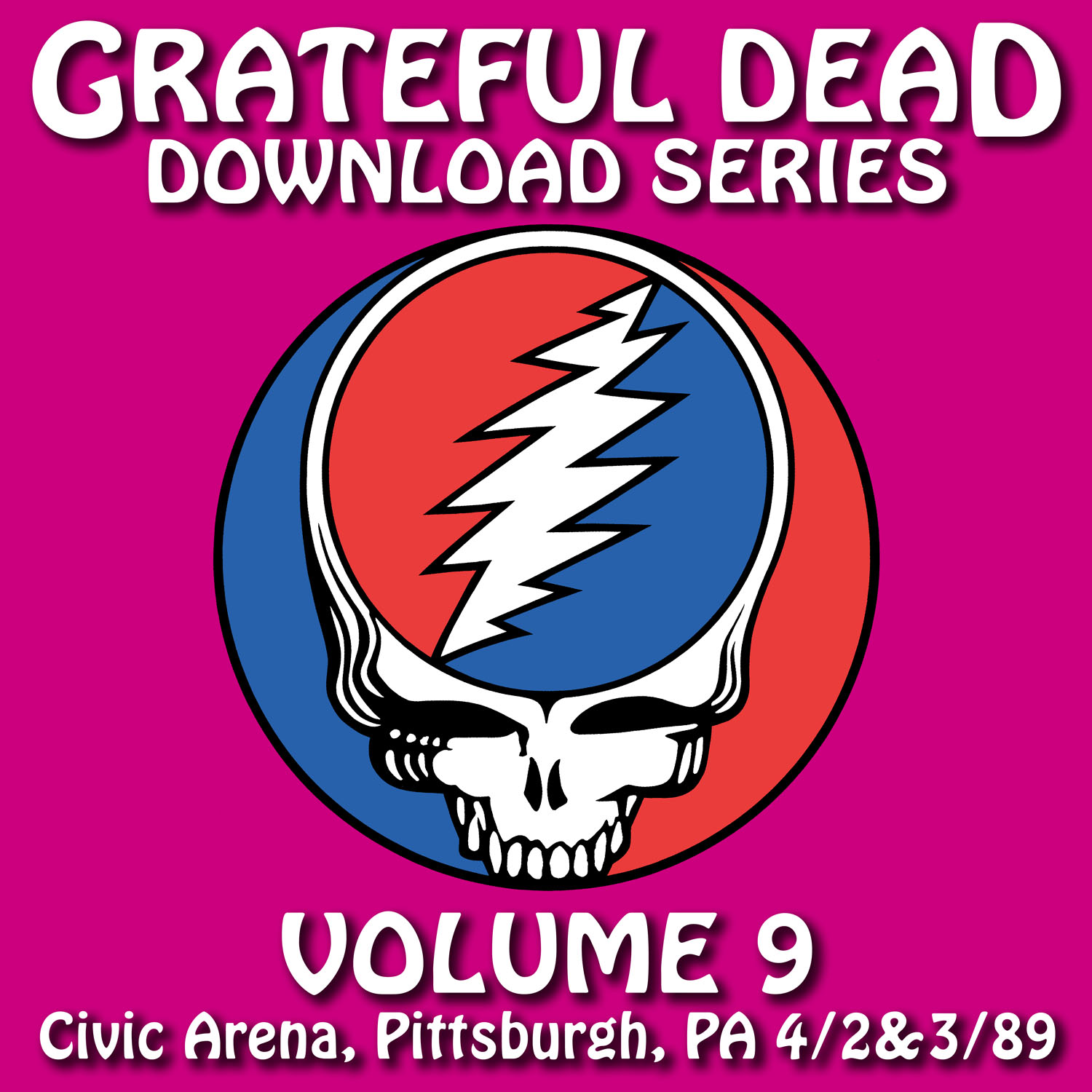 Shakedown Street demonstrates one of the issues with the dearth of mid 1980s releases. While I’d be great to have a wider cross-section of years to choose from the ones I have to choose from, based on my self-imposed selection criteria, are from the 78-81 and 89-90 periods, as that’s pretty much what’s been officially released.

Nevertheless, I wanted to get one final Shakedown in before wrapping up the year here. With all my effusive praise for Spring 1990, I also wanted to take a slight step back and re-visit the previous year. A little less MIDI and a little less tight than Spring 1990, but that’s part of the appeal!

In looking at Shakedown Street’s performance history it dawns on me that it was played far less frequently than one (at least I) would think. 163 times from 1978-1995. That’s fewer than 10 times per year on average. I assume that may be one of the reasons it was so well received when they did play it.

So here’s one final Shakedown Street, a bit rougher than the last one, but still fun to listen to.

Brent’s synth sound gives the opening chords a bit of a softer edge to them. The take off isn’t rough, but it isn’t smooth here either. The backing vocals seem a bit rough in spots, usually a synching issue. Brent plays a nice little descending run a couple of times starting around the 1:50 mark that adds a nice minor tone to the proceedings. We finally get to the solo, and Garcia slinks along with the funky groove. A brief misstep early is quickly forgotten and he nimbly works the fretboard to his advantage. The chorus break down starts toward the end of the fifth minute and Bob and Brent take turns adlibbing while Phil vamps. They poke around this section for almost two minutes. The groove is less rambunctious now, not that it was ever too raucous, but it’s tight and smooth. Jerry sets to the task at hand with rapt attention. Check out what Weir is playing in the back half of minute 8, some really nifty stuff. The groove continues in is manner until Jerry broaches the subject of the chorus again. The dynamics get very quite, and then one last surge of energy sees the song out.